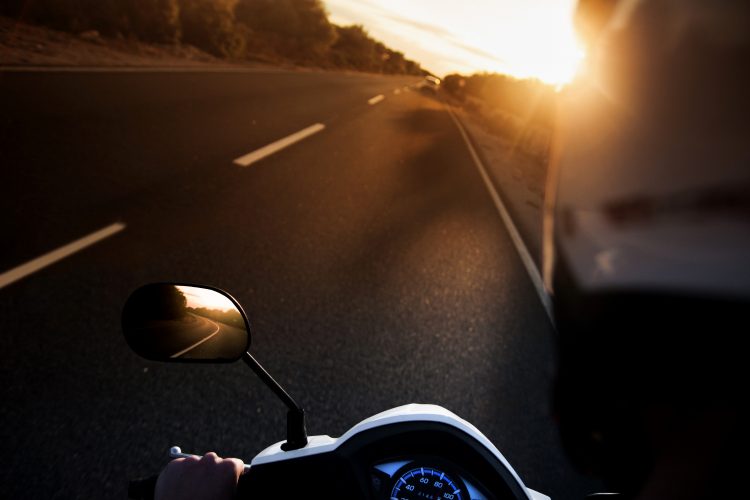 Every doctor has at one point had the thought of an alternative life where they would have no problems, they’d be happy and love life.

There have probably been times when you’ve seriously considered it, to throw it all in and escape to a new life.

Mine has always oscillated between becoming a barista (serving coffees would be so easy and fun – and imagine all the caffeine!) and moving to California to start a greasy taco truck where I’d yell at my staff in Spanish.

“Yo no necesito mas problemas!”

But the fact of the matter is that you love medicine. You’ve got bills to pay and responsibilities too.

You love being a doctor. You love helping your patients. You’re just really over all the crap you have to deal with every day. You’re tired, have too much to do, too much stress and need a break.

A holiday would be perfect right now!

But then you have to come back to the same crap again. The same problems. Sure you can fight off the exhaustion for a little longer after that, but it’s not enough.

I’ve tried it before. I moved to California and London. Both times the same crap came up again.

Then I set myself up so well that I could travel the world 5 months of the year. Every year.

You know what happened?

The same thing – tired, miserable, over the crap.

It was then that I realised something had to change and it wasn’t the environment around me.

It was me. It was my habits, the way I was thinking about life, myself and other people that meant I would create the same life wherever I went. It was me that needed to change, not the outside environment.

And it’s these things affecting your life too.

Now it’s not your fault and you’re not alone. This doesn’t mean that you’re broken, either.

What it does mean is that until you address these things, nothing will change.

No matter how many holidays you take, how much time off you have, what job you move to, whether it’s within medicine or in another career, you’ll continue to feel the dissatisfaction, frustration, exhaustion and eventual burnout.

That’s why I want to share with you the one thing I did which started to turn it all around for me. This one thing took me from a place of burn out, hating my life (even though I had it all) and ending up actually enjoying it and no longer burnt out.

To get the audio article which covers this, enter your details by clicking the link below and I’ll email it to you.

For Doctors: Why Taking Time-Off Will Not Cure Your Burnout.