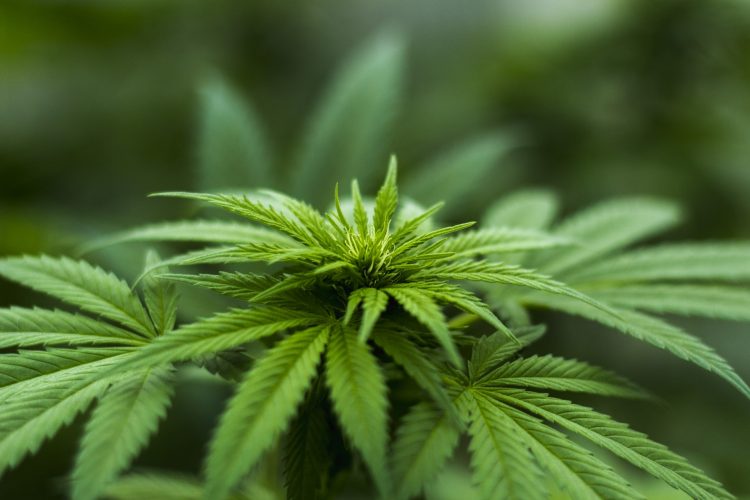 He sits in a wheelchair. The suit he wears gives a small insight into the importance of tonight’s event. I am taken aback by how young he looks. He can’t be much older than me; maybe early twenties. My eyes scan the room that is alive with the voices of people excited to find like-minded individuals with whom they can discuss a topic that, for many, has changed their lives. I’m not sure what I expected from the attendees of this event but I certainly wasn’t expecting this.

After about half an hour of networking, pizza and drinks, we were all seated to allow a representative of BuddingTech, the host of the event, to initiate the event. Apart from having a clever name, their website states that “BuddingTech identifies and commercialises industry beneficial research, startups and devices and provides the guidance, support and resources required to successfully develop and integrate these projects into the Asia Pacific medical cannabis market”.

After a quick introduction and a rundown of the event’s agenda, he introduces the boy in the wheelchair that caught my eye earlier as Ben Oakley and his father, Michael. Ben, 22 years old, recalls how his life changed almost five years ago. He states that that was the day he went from being “triathlon fit” and hopeful of joining the navy to being one of only about 20 Australians suffering from an autoimmune disease that affects the nervous system known as, Stiff Person Syndrome.

He and his father recount how his body would be contorted by the full body spasms that would seize him, bring his heart rate up to a life threatening 190 bpm, his blood pressure to a critical 280/190 and his temperature nudging 42˚C. There was one day where he had more than 61 spasms with the longest lasting for 2 consecutive hours. The stream of tears never faltered as he felt like his every nerve was on fire, as if being tased.

During that episode, he farewelled his parents and told them he loved them, thinking that his short life was coming to an end. When Ben says this, Michael’s face contorts slightly like the pain of watching his child writhe in agony and the memory of saying goodbye still haunts him all these years later.

To allow us to better grasp his condition, Ben plays a video of one of his episodes but warns us beforehand that it may be “quite confronting”. He wasn’t wrong. The room is tense and there is a collective exhale when the video ends. It was heartbreaking to know this boy and his family suffered so intensely. It is then that Ben and his father tells us about the “game-changer” that they came across that changed Ben’s life, and “not only given [him] a life, but it saved [his] life” – and that’s cannabis oil.

Michael, a former nurse, tells us of how in the little over two years since he started taking the oil, Ben has had only 3 spasms, the last occurring in August of 2015. He now experiences far less pain than before and can also walk for about 900 metres with the assistance of a cane whereas he was previously completely wheel chair bound.

They tell us of how their family’s experience has made them fierce advocates for Australians’ right to access medical cannabis, without having to worry about the legal and financial repercussions as well as the risks that comes from having to access unregulated cannabis oil off the black market.

Michael is unapologetic about breaking the law to save his son’s life and to provide him a better quality of life. He claims he is only doing what any other parent or person in his position would do. He then turns to the crowd and asks, “What would you do if this was your child, your loved one, the person you cared about the most? Would you break the law?”

As he asks this question, the entire audience nods solemnly as a chorus of “yes” fills the room and I notice a woman – who I later find out has battled cancer and gone through chemo and radiation – lean into her partner, kiss him on the cheek and whisper “Thank you”. He turns to her with his eyes glassy with tears and memories and gives a small smile.

I’m blown away by how this plant, which is so hard to access for so many, has alleviated so much suffering experienced by all the people in this room and their loved ones. I spend the rest of the night listening to people recount their personal horror stories and professionals talking about medical cannabis’ potential, the shortcomings of the law and future investment opportunities. I think about how many more lives this medicine could positively affect if it is made more available and safe to access and use.
I am hopeful. 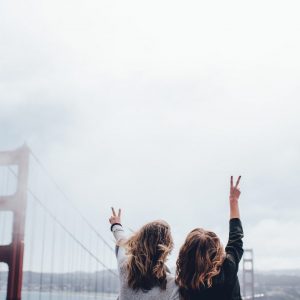