It began with two doctors who desperately wanted a better life for themselves and their two young boys.

However, they were living in an underdeveloped country with a repressive communist government. Doctors received low government salaries, living conditions were terrible, there was no room for improvement and leaving the country was strictly prohibited.

At the age of 33, after finally completing their training, the two doctors decided something had to be done. They packed an old Eastern European car, the size of a mini cooper with the bare essentials to clothe and feed themselves and their two young children. In the back seat were two boys – one was 2 years old and the other was 4.

They told everyone they were going on a camping holiday because that was the only way to cross the border. But really, that tent in their trailer was to become their new home. The food in the tiny boot would run out soon and time was ticking because they weren’t going on a holiday.

As the two boys played in the back seat, their parents knew that if they fail, they would not be welcomed back home. Back to where they grew up, where they had family, friends, career, and everything they ever knew. If they failed, everything would be lost.

There was only one goal now – to get asylum into a western country. They did this by driving to Austria. Once there, they went to the US and the Canadian embassies because they had family in those countries. However, neither country would allow them to practice as doctors. They would have to find other careers to provide for their family. After years of study and back breaking effort, they would have to start again. If they couldn’t be doctors, then this would not work. The US and Canada would not work.

Then they came across the Australian embassy. It was their final hope. Luckily, Australia would allow them to be doctors and one of their siblings was already in the country, making it easier for them to gain entry. And so it was set. They would build a new life for themselves and be able to provide better opportunities for their children in Australia.

But in the meantime they needed to feed their young active boys and themselves. They had a long wait ahead of them – visas took a long time to organise. They needed a place to live that wasn’t a tent in an Austrian park.

Many people see refugee camps as a bad place to be in. However, at that time, getting into a refugee camp was like hitting the jackpot. Inside, they would be provided with food and housing for the whole family.

So they hussled, kept their ears to the ground, made connections, put themselves on the line and finally got word that there were spots available to get into the main refugee camp. They jumped at the opportunity immediately and got in. Now they only had to wait for their visas to be approved so they could finally begin their new lives.

Those two doctors were my parents and I was the 4 year old in the back seat.

My parents risked so much for a better life. They inspired me to make the most of life. After having achieved all my goals, I’m really excited to be sharing what I’ve learnt with others – particularly to other doctors, so that they too can live their best lives.

And this is what lead to the Doctor’s Collective. 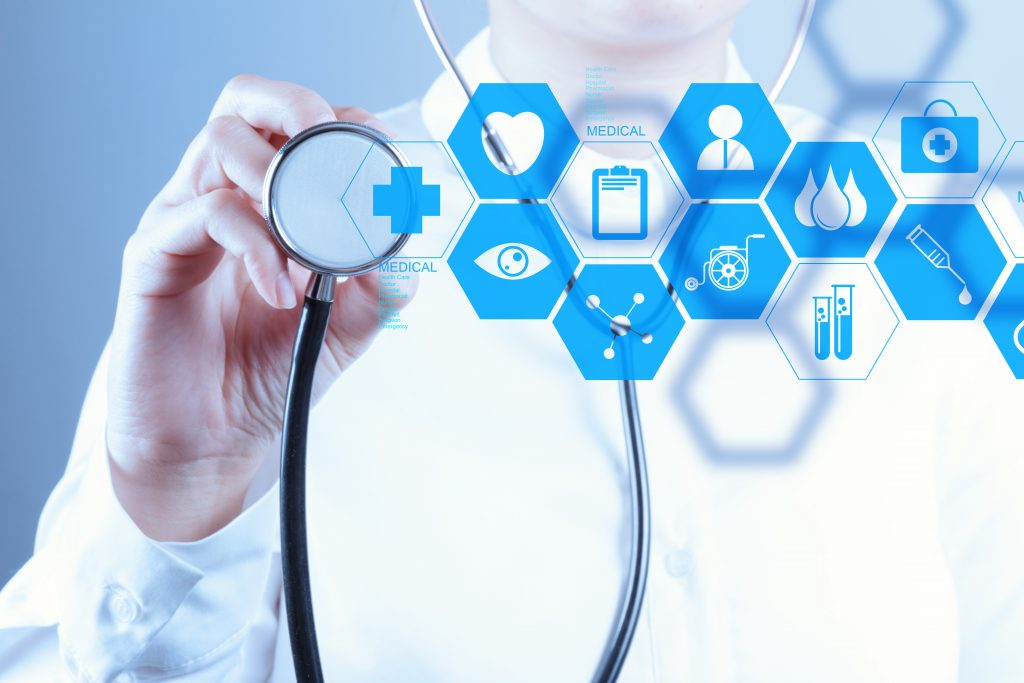