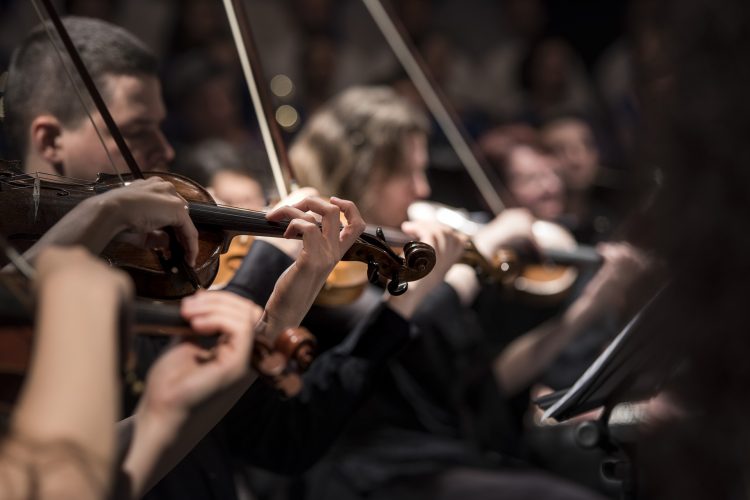 One of the downsides of the increasing emphasis on technology and managerialism amongst Australian professionals is the choice many students are confronted with between maintaining their private passions and their all-consuming professional training.

In the formative years during the emergence of what today has become our professions, it was far from uncommon for doctors to give performances of classical music, for accountants to deliver public lectures on the natural sciences or for lawyers to pursue discoveries in physics and chemistry.

Blending private passions with professional practice was not only the norm for the professions in those rapidly changing times, in fact, those outside interests were actively encouraged. The professions were seen as the standard bearers for a new society intent on ushering in new discoveries and enriching society as a whole.

Maintaining Their Passion For Classical Music

Classical music and medicine have long shared many common characteristics. Be it a dedication to excellence, the ability to perform under pressure, or a carefully choreographed approach to working within a team environment, many medical students are as accomplished in breathing life into their instruments as they are with preserving lives with their stethoscopes.

Similarly, like doctors, musicians for their part require empathy and communication skills to translate their music for audiences and communicate its underlying emotions.

Inspired by the success of The Australian Doctors Orchestra, which has been marrying their passion for classical music with their desire to support medical charities for over 20 years, the Australian Medical Students’ Orchestra (AMSO) emerged as part of a trend towards medical student orchestras. In 2016 the University of New South Wales medical orchestra become the fifth such orchestra to open its doors.

Propelling this interest in classical music is the realisation amongst students that music is one of the few passions medical students are able to indulge in alongside the hectic schedule of Australia’s contemporary medical schools.

The Australian Medical Students’ Orchestra is comprised of medical students from universities across Australia joining together once a year for a benefit concert.

In 2016, the Australian Medical Students’ Orchestra brought 100 medical students from around Australia to Melbourne for three days of intense rehearsals, culminating in a concert, which was staged on July 31, 2016. At this concert, the Australian Medical Students’ Orchestra raised money for two wonderful charities: the Afghanistan National Institute of Music and Very Special Kids, the only paediatric hospice in Victoria. Not only does the orchestra share a love of classical music, they are also passionate about using classical music to benefit the less well off.

Today, the Australian Medical Students’ Orchestra continues to bring medical students with a passion for music from around the country together. In May this year, young medical student musicians came together in Sydney in a long weekend of music-making to celebrate their love of music and support a wonderful cause.

The AMSO’s concert was conducted by Louis Sharpe, one of Australia’s foremost up and coming conductors. Sharpe has led numerous orchestras around Australia including the Hopkins Sinfonia (VIC). Earlier this year, Sharpe assisted the Australian International Opera Company’s touring production of Turandot.

Not only does the orchestra share its love for music both with their fellow performers and their audience, the AMSO also channel their passion into helping two eminently worthy causes: the Smugglers of Light and Bear Cottage Foundations.

The Smugglers of Light Foundation provides assistance to young Indigenous musicians as well as youth at risk in nurturing a range of arts and performance skills. Bear Cottage is the only children’s hospice in NSW providing dedicated 24-hour paediatric palliative care in a very special environment for children with life-limiting conditions and their families.

Like the Australian Doctors Orchestra, which preceded them, the Australian Medical Students’ Orchestra is an exciting opportunity for medical students to retain their connection with classical music whilst contributing to community engagement and charitable good works.

The AMSO not only provides an outlet for musically gifted medical students to continue to enjoy their passion for classical music, it assists those desperately in need while ensuring our future doctors emerge from their training with a more balanced outlook on life and a healthy connection to the broader community.

Can Our Education System Prevent Us From Being Replaced By A Small Box? 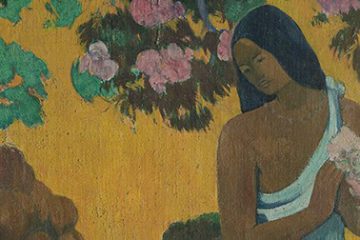 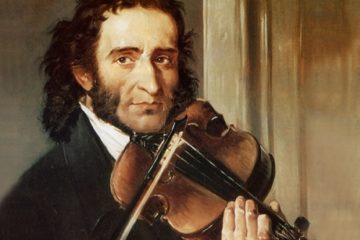