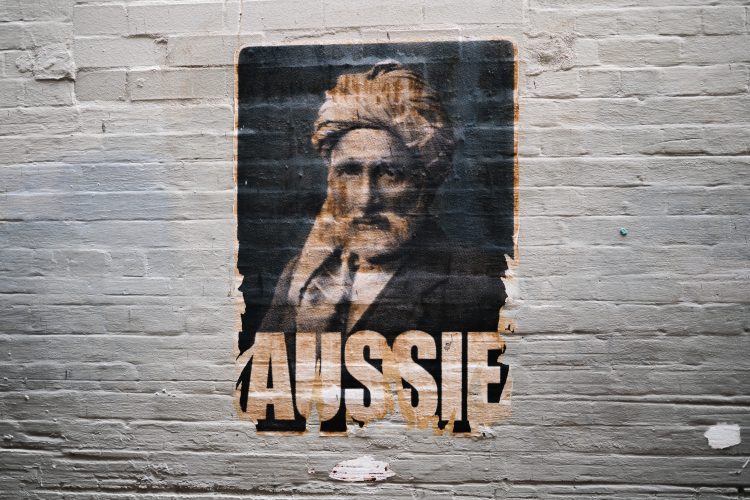 My 2 year old, Ruby, just learnt a new phrase and I’m not quite sure how I feel about it…

Why is this a thing?

Well because my wife, Mare, and I came up to the Sunshine Coast for the winter. We’re usually based in Sydney and before Ruby was born we used to travel 6 months of the year.

Every winter we’d pack up and go to the Northern Hemisphere because… well, because we could.

Travelling for that long with a baby isn’t fun for us so we’ve stayed in Sydney for the last couple years and we remembered why we travel so much – winters in Sydney really suck.

But still, we came up here a few months ago for the warm weather and we’ve put Ruby into a family day-care while we get some work done.

Look, don’t get me wrong, we love her day-care, the kids there and the educator who looks after her. Ruby is very well cared for and has really learnt some amazing things while spending her time with the other kiddos.

She’s also pick up some of the ‘local lingo’, which for an Eastern European born father was a bit of a surprise to hear.

I took her out for our Daddy Day on Saturday, we were at a café (because we’re so-Sydney) and Ruby handed me a toy block of wood and out of nowhere, with a strong Bogan accent said,

(Tata is the Polish way of saying, Dad)

I had to ask her to say is again…

I cracked up! It was beautiful. A complete surprise but beautiful. I’m so proud of her.

And it got me to thinking…

It’s often surprising what you learn from the people you hang around.

As a business-minded doctor most others in the profession don’t get it. They just don’t get it, and unfortunately, because they are the majority, we can often pick up some bad habits from them around the business.

However, yesterday we ran our No BS Entrepreneurship for Doctors Masterclass on the Sunshine Coast, and the participants were all doctors who run out of the square box businesses.

They often feel alone because they think differently to most other doctors.

As we were doing some deep work to uncover the real value in their business and how much they could truly charge for what they do, all of the attendees struggled with the process. In any other medical setting, this would be a weakness ripe for exploiting.

It would be an exposed rib where your competition (a.k.a colleagues) would slide in a knife.

But not here. Instead, what was really beautiful was how the other doctors in the room supported and encouraged each person.

They gave each other proof of the value they offered, extra ideas on what they could do, they backed each other up…

And they had only met that morning.

By changing who they surrounded themselves by, they learnt some surprising things about themselves, their businesses, life, medicine and each other.

There were even a few Bogan phrases thrown around the table just good measure.

If you want to change your community and attend our next Masterclass, then click here to find out more. 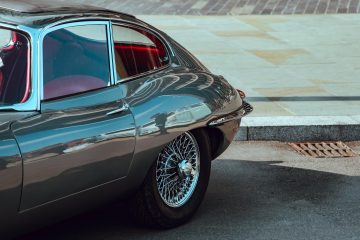