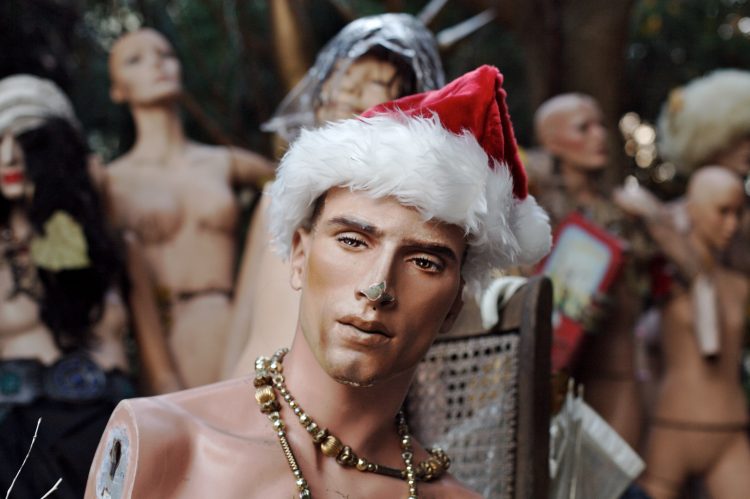 I am a weirdo.

I get looked down upon.

I get talked about.

And I don’t give a shit.

Because those who think all that about me are not my peers.

If I’m the weirdo it makes it OK for them to stay in their rut and not step out into the cold and scary world of the unknown, go for what they really want, and face potential failure.

Instead, they stay stuck.

But what kind of a life is that?

Not the one I want.

Another reason why I don’t mind being the ‘weirdo’ because Richard Branson – he was the odd-ball, and still is.

So is Charlie Teo and he’s doing more for cancer research than most other doctors.

And it pisses people off. Triggers them like crazy.

Because these weirdos question the assumptions people have made about how they ‘should’ live their lives. Sadly, it’s often at the expense of their dreams.

So when someone stands out and confidently goes for what they want, it questions these assumptions, it feels confronting and makes them face their own fears.

Which tells me more about them than it does me.

But here’s the thing…

It’s these weirdos who do the coolest shit.

They’re the ones who live the life they want, they do the things that are most meaningful to them and the make the biggest difference in the world.

In short, we’re the most interesting people.

Your weirdness is your beauty. It’s your strength. It’s your power to move the world forward.

If everyone does the same thing and is the same, then nothing different will be done to move us forward.

To innovate means you have to be innovative i.e. do things differently.

It’s scary at times, but there is no courage without fear.

Courage is not the absence of fear. It’s feeling the fear and doing it anyway.

And it’s a lot more fun too.

So if you’re a ‘weirdo’ like me, then our Masterclass is for you. It will show you how to use your weirdness to full effect, to reach the most people, to move the world forward and have a shit load of fun doing it.

Let’s make this happen, let’s rock the world and do some cool shit together. 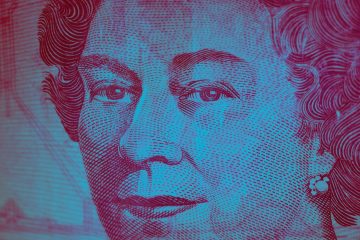