I am a liar and a fraud 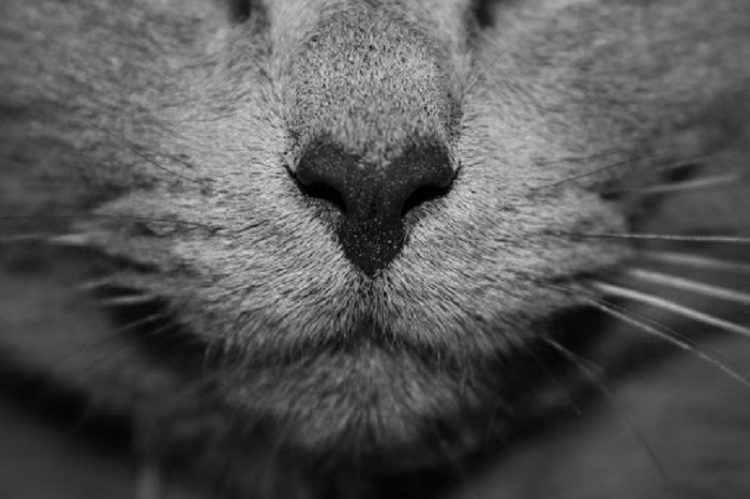 I left medicine, now start businesses, travel a bunch and live the life I want.

I make it look like I do my own thing, live life on my own terms; the life I want to and not care about what others do or think of me.

But that’s not true. I have been a liar and a fraud about this.

The truth is that for my whole life it’s been the exact opposite. I have taken on other people’s opinions of me and let them control my life and what I think of myself.

In high school, I was a tall goofy kid with a big nose and funny accent. I was a softly spoken shy teenager and so a natural target for bullies. I took all the bullying to heart. It felt relentless. In retrospect, many others had it worse but I took it to heart and accepted it as true. I let other people’s opinions shape what I thought of myself. I thought there was something wrong with me – why else would people say those horrible things. I believed what they said.

Most of the attention was focused on my big nose and I started to think that it was the source of all my problems. I thought that if I changed myself, removed the things people didn’t like, the things they made me feel like shit about, then I would be ok.

I let everyone else’s opinion of me control me and how I felt about myself.

So I took a year off before starting uni so that I could save up enough money to get a nose job.

After the surgery, as I was laying in the hospital bed I looked at the mirror and saw my face. I couldn’t believe what I had done.

I had mutilated myself.

My face was all messed up – the cast, the bruising around my eyes, swollen lips, bleeding nose, I could barely open my eyes. The doctors said they couldn’t control the bleeding during surgery at one point and I lost a lot of blood – it got serious.

Looking at myself in that mirror I thought, “What have I done to myself? I didn’t want to have to do this.”

It got worse – and this part really hurts me – because once the surgery was over I told all my family and friends (except a few close ones) that I had been in a fight and got a broken nose. I lied to them – which makes total sense because I didn’t want them to think less of me because I got a nose job. I was too concerned about what people thought of me.

Even now most people I know don’t know about it.

I’m sorry for that.

I had my face cut up and could have died on that operating table because I let other people’s opinions and their own shit control me.

They were going through their own problems, awkwardness, and insecurities and attacked me. I took it on. I believed them. I let their shit control me.

When I launched my GAMSAT business, I was attacked for the way I did it. People didn’t like what I was doing and they attacked me personally online. It petrified me. I was about to start medical school and they were saying they’re going to ‘out me’ and uni.

So I toned myself down. I tried to control their reactions by changing who I was. I tried to hide and again took on other people’s opinions, issues, and values.

It took me years to get past that.

Now as we coach doctors to create lives and businesses that are not aligned with the traditional expectations of doctors, I’ve again got people trying to put their shit on me. People who have their own values, issues, and opinions are putting them on me with their criticisms and attacks.

They don’t like the way we do things because we suggest there’s another way. They have their own values that we rub up against. It triggers their own doubts, fears, and previous trauma and instead of addressing them, they lash out.

So I am now deciding that I will no longer take on other people’s shit.

I will live by MY values, stand by my way of living life and keep moving forward despite what other people say because the truth is, they’re entitled to their values and to think what they want.

No matter what we do in life there will be people who will not like us or what we do. There will be even more of them as we do things that stand out and are effective. It’s just part of business and life. Look at any successful or famous person, they have more people who hate them than those who love them.

But also these people’s opinions mean nothing. It doesn’t matter what they think. It’s just noise.

And even deeper than that, what matters more is what I think of myself and the values I live by. The man I am to and for myself. People have different values and they won’t always like or agree with me (and you) – even writing this will annoy some people. But that’s Ok. That’s their life, their values, and their shit.

I will power forward regardless, I will team up with those who have the same values and we will create the lives we want for ourselves and our families while enjoying the god damn journey.

And if you want that too, then follow along. It’s going to be a wild ride!

I am a liar and a fraud