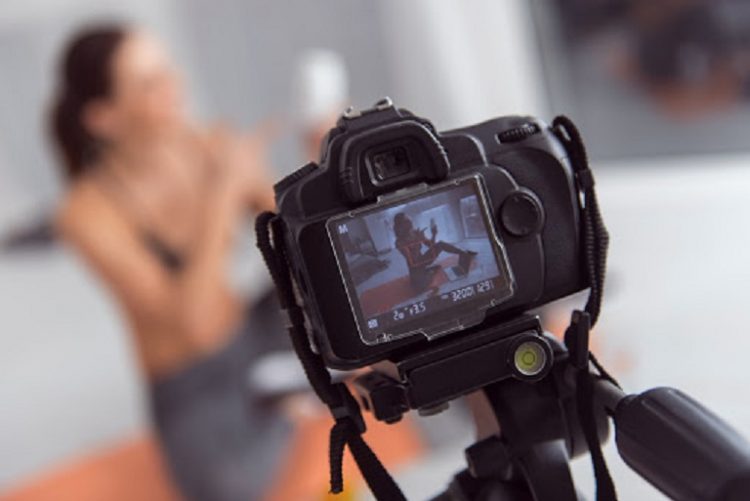 In a recent article about health bloggers, Dr Gannon was quoted saying, “These claims are harmful to those women who are silly enough to listen to them”.

After reading these types of comments from the AMA and other doctors in the media, most of the public are not sitting there thinking to themselves, “I shouldn’t follow this person on Instagram because some random doctor I’ve never heard of said I was silly for doing so.”

No, instead they’re thinking, “these doctors don’t understand me. The medical profession doesn’t get it and can’t help. I need my instagrammer now more than ever.” Which is dangerous and we only have ourselves to blame.

The proof is in one of the many comments the AMA (NSW) has received on it’s social media accounts:

These types of articles and comments only unite people against the medical profession and create further support for their beloved bloggers.

There have been a number of these articles recently where bloggers have been attacked or discredited by the AMA and other doctors. (here, here and here)

The comments and the tone of the articles were belittling and mocked the bloggers as well as the people who follow them. The problem is that the more this is done, the bigger the distance created between the public and, not just the AMA, but all doctors. The public sees us as one and the same. A mocking statement from one of us is seen as a representation of all doctors’ opinions.

I understand that they are intended to be public service announcements or educational comments. However, that’s not how it comes across. Instead you’ve got these cold seeming intellectuals that are unknown to the public mocking the individuals the public love and care for.

This is what the doctors in the media don’t understand

These people are in their lives every single day. They share their personal stories and connect with the public like no doctor does these days. The bloggers are their friends, even like their family.

So who will the public listen to and stand up for?

Well definitely not some stuffy-seeming doctor who’s mocking and belittling them. They don’t care for our degrees or how much we think we know. There’s a saying in marketing that goes, “No one cares how much you know until they know how much you care.”

All this shows a lack of understanding in how people are making health choices these days. Most of the comments made by media-doctors to discredit bloggers refer to the level of evidence for what the bloggers are saying – of which there is very little. However, this argument falls on deaf ears.

You can yell it from the rooftops but the general public don’t care if something is evidence based.

And if they do, all a blogger needs to say is that their recommendation is also ‘evidence based’! (However weak that evidence may be). The public rarely know the difference so they listen to the person they like and trust.

The bloggers have built a strong relationship with the public over time. It might appear as a false relationship via social media but the bloggers are in their lives, minds and hearts every single day. The feelings people have for them are real and often the basis for their decision making. Doctors don’t hold that same place in people’s hearts – to the detriment of the public and medical profession.

However inaccurate and flawed this decision making process may be, it’s the truth and a fact, and the reason why doctors are losing out. This used to be the position of the doctor – the trusted adviser who we know has your best interests at heart. Today, it’s the health bloggers. Doctors are the last resort, if that.

The big question is,

Why aren’t they following the medical profession and what the doctors have to say?

Firstly, because there aren’t many doctors they can follow online other than Dr Oz, of course. Just saying, “you should get offline and go see your GP then”, isn’t good enough. It’s part of the reason why we’re losing. We have to go to them. Even if they do see their GP, it’s a rushed 10-15 minute consultation and they don’t often have a meaningful interaction. Contract this with the blogger who connects with their audience multiple times a day, everyday.

This leads to the second point, which is.

The medical profession is stuck in the good ole’ days of pretending that people will just listen to them because they’re doctors. With the prevalence and pervasiveness of the internet and social media, a more modern approach is needed to build that trust and connection.

This is the underlying issue that needs to be addressed.

We need more doctors who are going to open up their lives to the public, who are willing to show what they’re going through, make a connection online and provide advice. Essentially becoming bloggers themselves but in an evidence based way, not with the intention of mocking and belittling the untrained health bloggers, but working with them. For example, showing them what evidence based actually means. Currently people think ‘evidence’ is if it’s on wikipedia or someone says, “a recent studies shows” – that’s enough for most people.

The RACGP have attempted to make a connect with varying degrees of success with their recent awareness campaign.

The slogan “Your specialist in life” still comes across as paternalistic with claims such as, “no one knows you better than your GP.” I can almost see them shaking a finger at me as they tell me that they know what’s best.

What’s needed are more of emotionally vulnerable messages that connects with what our patients are going through – by joining the conversation in their head. The RACGPs full patient stories are fantastic at this. More of that please!

This is actually a good problem to have.

The fact that people are interested enough in their health to follow these health bloggers is a good thing. People want to be healthy. The fear campaigns are working. People want to avoid illness, they want to feel great, they want to prevent cancer and disease, that’s why they are even interested. But they don’t know who they should listen to and this article explains part of the reason why they pick people other than their doctor.

We need to meet them where they hang out. We need more doctors using the online medium to connect with patients in a vulnerable, honest and human way, just like the health bloggers. Use the same tools in an ethical way to provide real and safe solutions. We can’t win this battle sitting inside the clinic – well, actually we can but you need to be at your computer online.