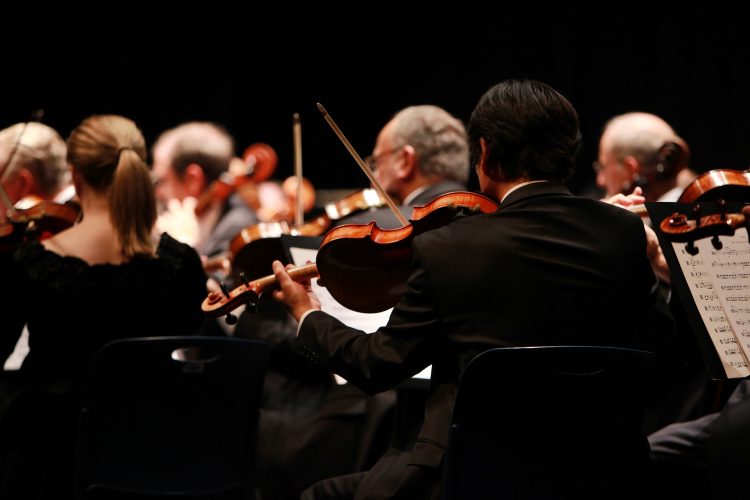 Rarely does Australia’s medical fraternity enjoy the opportunity to marry their passion for classical music with their desire to support medical charities.

The Australian Doctors Orchestra (ADO) was founded in 1993 by Miki Pohl, a Hobart based plastic surgeon, and an accomplished violinist. Pohl had been intrigued by the apparently disproportionate number of doctors regularly playing at the Mount Buller string music camps and in the Hobart Chamber Orchestra.

Pohl’s vision embraced the formation of a doctors’ orchestra, viewing the project as an exciting opportunity for community engagement. Pohl’s idea came to fruition in 1993 with their first concert in Melbourne which featured a guest performance by Melbourne General Practitioner, William Kimber, who performed Beethoven’s Piano Concerto No. 3 in C minor.

The Orchestra Takes To The Road

After the resounding success of the Orchestra’s debut, the doctors alternated for five years between Melbourne and Sydney before spreading their wings to embrace Adelaide, followed by Hobart, Brisbane, and Perth. Melbourne was selected as the orchestra’s host city in 2004, followed by Canberra in 2005. In 2013 the orchestra committed to undertaking two concerts per year, holding one concert in a regional centre complemented by a major concert in a capital city.

In 2014 the orchestra travelled for the first time to Geelong while making a welcome return to Perth in August. In 2015 Port Macquarie was selected as the regional venue for the first time and returned to Brisbane in October that year after a 10-year absence.

Tapping Into A Diverse Range Of Medical Talent

The orchestra comprises both undergraduates and graduates, drawn from general practice and a range of specialties. Every Australian state and territory is represented. A core of players typically makes up roughly half the orchestra, blended with new players who come and go depending on their availability. A few doughty veterans have been playing continuously with the orchestra during the 24 years of the orchestra’s existence.

The Doctors Orchestra featured Christopher Martin as their founding conductor and artistic director. He held the position of Senior Lecturer in Strings and Conducting at the University of Melbourne for 20 years prior to his retirement.

The orchestra also features an exciting array of internationally renowned musicians as soloists in their annual concerts.

Positioning The Australian Doctors Orchestra For The Future

Today, the Australian Doctors Orchestra is coordinated through the assistance of a large team of doctors on national and local committees These doctors voluntarily devote their time and energy to support the orchestra’s aims and objectives.

A local organizing committee in the nominated host city works closely with the charity to raise corporate sponsorship wherever possible. This strict policy means the majority of door takings are passed on to the nominated charity.

The Australian Doctors Orchestra selected Bendigo as its featured 2017 regional centre and Sydney for its metropolitan concert1. In April 2017 the orchestra performed at Bendigo’s Ulumbarra Theatre in support of The OTIS Foundation. Over 80 medical professionals from all around Australia donated their time and energy rehearsing for two days prior to delivering a stunning performance under the baton of maestro Warwick Stengards of Smetana: Overture and Opening Chorus to Bartered Bride in conjunction with the Bendigo Youth Choir, Dvorak: Symphony No. 8 and featured the esteemed cellist Michael Dahlenburg performing the Dvorak Cello Concerto. Some doctors came from as far as Darwin and Queensland, for the performance.

The Sydney concert will commence with Shostakovich’s Symphony No 10 and will feature the acclaimed Australian classical guitarist Slava Grigoryan and conclude with Ravel’s Bolero. The orchestra will be under the baton of maestro Nicholas Milton

What are you thinking about? 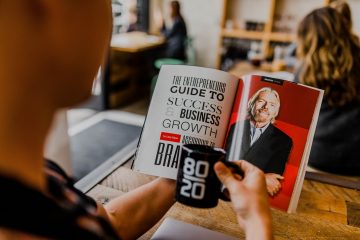