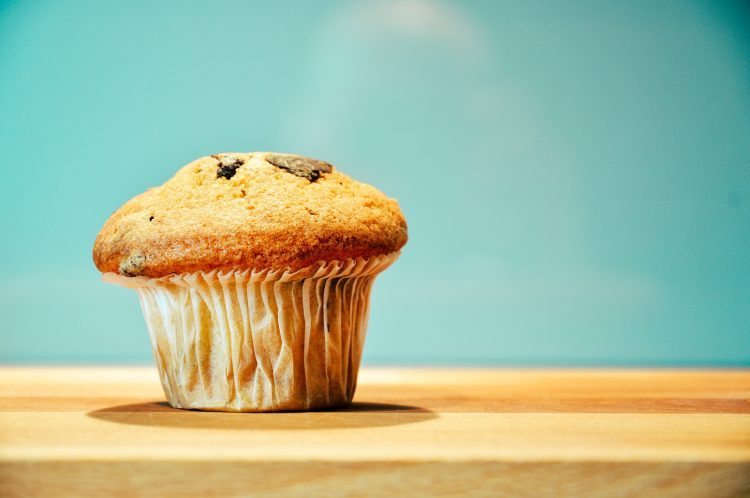 Found in over 6000 food products in the market, aspartame is the sweet substance we all use as artificial sweeteners, chiefly added to low-calorie products. Aspartame is commonly known under branded names including; NutraSweet, Sugar Twin and Equal brands and it is a derivative of aspartic acid (40%), phenylalanine (50%) and methanol (10%).

Approximately 200 times sweeter than natural sugar, aspartame is added to frozen desserts, yogurts, filling confections, chewing gum, carbonated or powdered soft drinks such as diet coke and all other sugar-free sweets. Although this substance contains 4 calories per gram, its intense sweetness means very little aspartame is needed to satisfy our sugar cravings- this is the basis for the use of this substance in our “low fat” diet products.

Aspartame accounts for over 75% of adverse reactions to food additives recognized by the Food and Drug Administration (FDA) only in the United States (6).

A few of the 90 different documented reactions to aspartame include; irritability, heart palpitations, fatigue, depression, memory loss and seizures (1, 5,6).

Scientific experiments have shown that phenylalanine and aspartate levels of the blood were increased significantly in human subjects who chronically used aspartame in their diet (4). Excessive levels of phenylalanine in the brain has shown to decrease serotonin levels in the brain in human subjects, leading to emotional instability and disorders such as depression. Excessive aspartate has shown to severely damage neurons in parts of the brain via free radicals in the long term, causing chronic illnesses such as dementia, multiple sclerosis and Parkinson’s disease.

Methanol is also known to accumulate in the body- due to its low rate of excretion once absorbed.

However, the most common problem associated with methanol poisoning are vision loss, including misty vision, blurring of vision, retinal damage, and blindness. These symptoms occur due to the fact that methanol breaks down into formaldehyde in the body- a deadly neurotoxin. Formaldehyde is a known carcinogen, which causes retinal damage, interferes with DNA replication and can cause cancer. Furthermore, aspartame metabolism creates a byproduct known as Diketopiperazine (DKP)- which has been linked to the occurrence of brain tumors (3, 6).

Despite such strong evidence, the Food and Drug Administration (FDA) is still awaiting more research to suggest stronger correlations between aspartame use and the multitude of negative side effects.

Hence until the FDA puts a ban on aspartame use in our foods, it is our job to increase our awareness as well as our level of consumption regarding “diet” and “low sugar” foods.

1. Centres for Disease control, Division of nutrition, Centre for Health Promotion and Education, 1984. “Evaluation of consumer complaints related to Aspartame Use”

6. Martini B, Evidence for Aspartame Triggered Brain Tumors. Available from:
http://www.rense.com/general35/evid.htm [20 May 2016]

Why I stopped working as a doctor 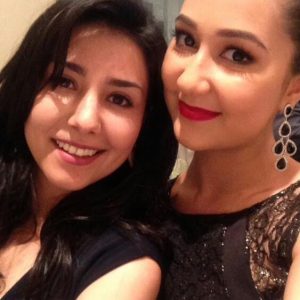 Neelab Hassan is a talented humanitarian, student and writer. She is interested in the nutrition side of medicine and is applying for medical school in 2017.