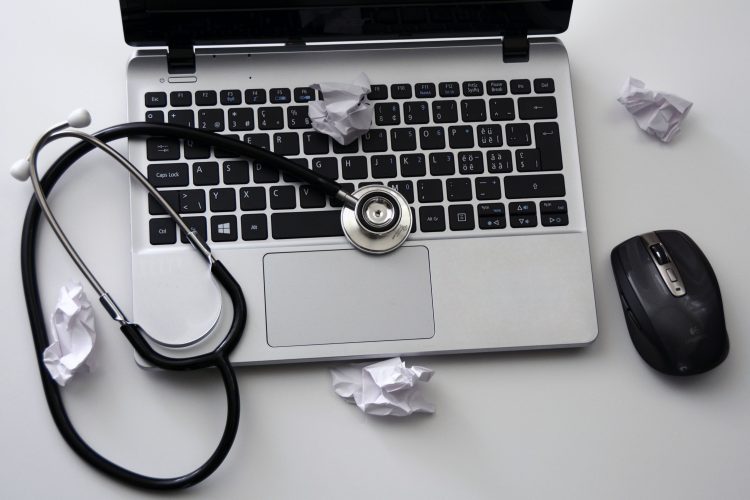 Now’s time to get your idea out there!

There has NEVER been a better time to bring your medical idea to life than right now.
If you have a medicine related idea – something that will make medicine better (pretty much any idea), and it uses some piece of technology/internet (what doesn’t these days?), then act fast.
It seems Australia has gone crazy for StartUps. And the two industries that are getting the most attention are Finance (FinTech) and Medicine (MedTech). Mainly because these two industry have somehow avoided the disruption caused by tech start-ups in other sectors – think Uber and the taxi industry.

It seems like all the stars have lined up.
There’s a lot of cheap money going around right now. Venture Capitalists are throwing their money at anything Fintech-y or Medtech-y. Since the GFC, interest rates have been low for a record period of time. There are many countries that even have negative interest rates! That means their citizens are institutions are getting charged to have their money sitting in the bank. That’s a huge incentive to get that money of out the bank and working in MedTech.

In Australia Interest rates are not negative but they are low AND starting to fall even further. As a result, investors are looking to take their money out of the bank and put it somewhere else.
The Australian Federal Government has also jumped on the bandwagon with “The Entrepreneurs’ Program” providing funding and advice to entrepreneurs. While, it’s DealFlow magazine has showcased the MedTech companies it is supporting.
On top of that, the government is providing special tax incentives for international investors to throw their money our way.
Then there is Westpac’s annual Innovation Challenge, launched with BlueChilli. This is a perfect example of how broad the score of your idea can be. BlueClhilli states that you “don’t have to be a healthcare startup specifically; your idea or technology can be much broader as long as it can be used in a healthcare context to increase productivity or enhance patient care.”
Which is pretty much any healthcare related idea.
It doesn’t stop there! The City of Sydney has drafted a “10-year action plan for providing tech startups with the support they need for growth.”

http://www.cityofsydney.nsw.gov.au/business/business-e-news/august-2015/tech-startup-growth-plan
It aims to support the expansion of Sydney’s startup sector.
Like I said, the stars are aligning and NOW is the time to act. Create your business plan, get your team together and pitch, pitch pitch!