The Double-Edge Sword of Assisted Suicide in NSW 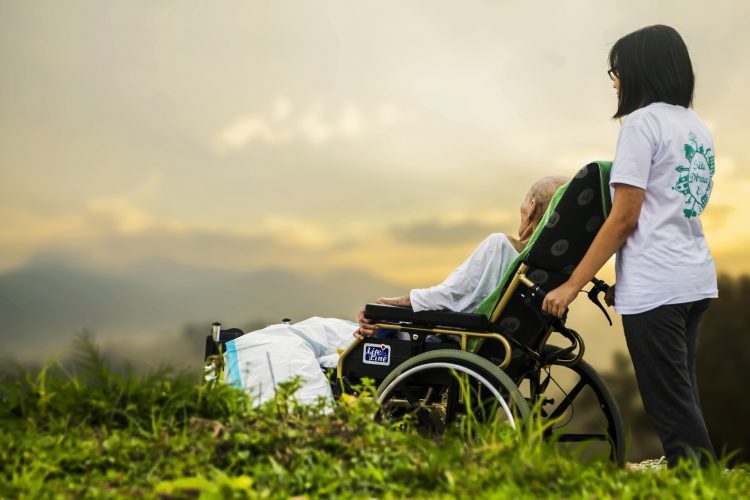 Australia is in a constant love-hate relationship with the idea of medically assisted suicide. In 1996 there was a push to introduce this notion but was quickly overturned in 1997. Despite lots of controversy however, Australia is only one of a few countries that have actually made advancements in this direction and pushed for its legalization.

For many physicians – both doctors and nurses alike – it’s something that’s been a long time coming and many laud the decision for its progressive stance.

Medically assisted suicide naturally provokes a lot of contention. Many see it as a good step forward, while others feel it sets a dangerous precedent. Nevertheless, the topic of dying is something both patients and physicians are sometimes hesitant to broach about. This is especially true in NSW, where there has been a lot of resistance to such laws.

Elsewhere in the country, it’s also a bit of a mixed bag. For example, the Victorian government is currently in the process of drafting a new legislation, and with any luck, a new bill is likely to come into effect in 2019 1. This would make Victoria the first state in the country to legalize such a medical procedure.

The new bill will open up the possibility for those living with terminal illness and experiencing intolerable pain to seek the assistance of physicians to aid them in the ending of their own lives. It contains caveats such as the patient requiring approval from three different doctors, which countries, such as Canada, have already introduced. The patient also needs to have the mental capacity to make rational decisions.

Advocates point out that it would give patients in palliative care a sense of control over their own dying. For many doctors and nurses, it’s a compassionate step forward. However, there is still considerable opposition particularly from non-secular groups 2.

Furthermore, there are concerns over the potential abuse of such a procedure. In particular, concerns that vulnerable groups may be at risk, or that for many people, the idea of suicide or euthanasia goes against conventional beliefs.

All the same, even the most vehement critics will likely have some of their fears put to rest. In the words of Professor Brian Owler, who drafted the bill and was once president of the AMA, it will be “the most conservative model for assisted dying in the world”. A panel will look at every case to determine if the bill fulfils the criteria, with an additional 10 day waiting period between deciding on medically assisted euthanasia and accessing the service. However, even with these precautions, it will be interesting to see how the Australian government decides to vote.

AT THE TOP OF TWO HEAPS – And I thought I was busy!

The Double-Edge Sword of Assisted Suicide in NSW