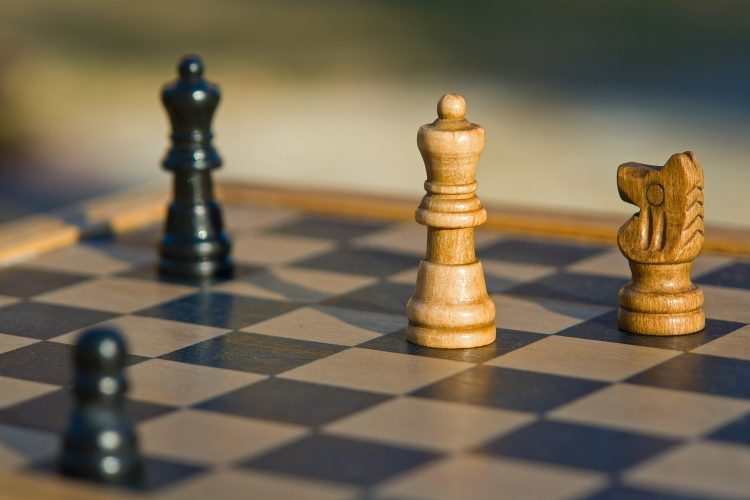 The medical profession has always had a lukewarm reception when it comes to the relationships with pharmaceutical companies. It is often hard to separate the two fields since they closely overlap. For doctors in Australia, the question is often posed: how do I navigate the territory in between?

As a doctor, a huge part of your daily regime and tasks mainly involve prescribing and administering medicines – emphasising on the importance of understanding which drugs are appropriate for specific conditions in order to alleviate symptoms and suffering. By and large, as professionals, we regard them as another tool in our profession. And like any tool, pharmaceuticals are not inherently good or bad because what matters is how they are used.

This may seem clear-cut, but can get complicated when you’re approached by pharmaceutical representatives. Like any business, it’s all about selling the brand, and companies are always looking for new doctors to act as ambassadors for their product, which can come with a lot of perks.

Again, this is not inherently good or bad. For example, Dr. Andrew Carr, who received one of the highest payoffs in 2015 from HIV medicine producer Gilead, asserts that it allows him to pressure such organizations to make safer and cheaper medications.1

Many other doctors also point out that the money spent on them by these companies allows them to attend conferences in order to present their results and inform the medical community about the benefits or drawbacks of certain medications.

In Carr’s case, where certain HIV medications are concerned, this can do a lot of positive work, both in bolstering the brand and making it easier to help patients.

The danger is when the power in the relationship between a doctor and pharmaceutical representatives shifts in favor of the company. More perks may come with more pressure to advocate the brand, leading to ethical issues and conflicts of interest which requires constant awareness on your behalf.

For example, if you enter into a contract or business partnership with a specific brand, you may feel obligated to prescribe their medication – even in cases where it might not be needed – inadvertently influencing your decision and diagnosis. This is particularly true in conditions where mood regulation drugs are involved. If there are multiple alternative approaches to treatment, being ‘in bed’ with a specific pharmaceutical may bias which approach you decide on.

New transparency legislation in Australia revealed that between October 2015 and April 2016, big pharmaceutical companies doled out $8.5 million to physicians, which included accommodation and flights. Having financial transactions as a matter of public record is a good step toward self-policing – if your colleagues and patients are aware of your affiliations, there’s pressure to re-evaluate where you stand ethically.2

But the issues around whether or not doctors should directly benefit from personal professional liaisons with pharmaceutical companies likely won’t be resolved any time soon. Regardless of where you stand on the topic, it’s incumbent on you as a doctor to uphold the most basic and fundament tenet as a priority: first, do no harm.

Should I Stay Or Should I Go: Why Doctors Tend To Prefer Australia