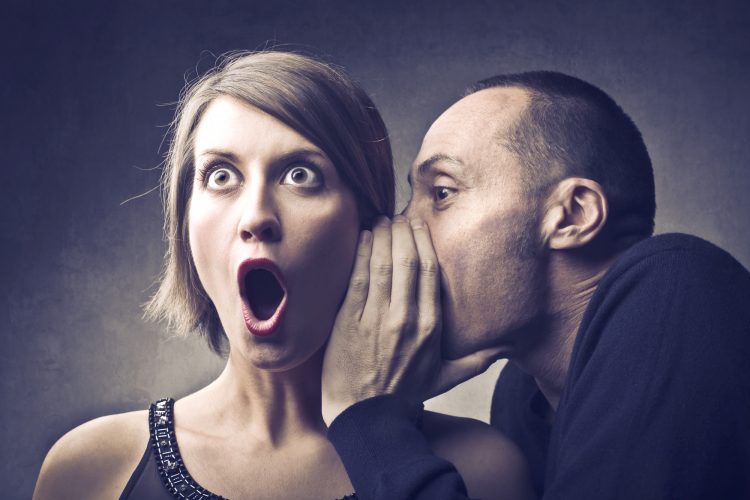 You’ve probably heard all about how Facebook and Instagram ads are the most amazing thing since Penicillin (And yes, they are if you’re doing them right).

But, there’s one benefit I doubt anyone has mentioned…

A benefit that has put mucho dineros in my squealing happy capitalist piggy bank.

What benefit do I speaketh of?

Trolls posting on my ads, of course.

I used to take them seriously and get worked up about them.

Now they’re cannon fodder. I’m like a cat with a mouse, batting them around because anyone who’s having a whinge on a Facebook ad… well, they’re not my people and they just don’t get it.

It stems from a lack of understanding or insight, as well as projection, delusions, bitterness or just jealousy.

I get two main kinds of trolls:

You know the ones.

As you can imagine, when my ads talk about doctors making large amounts of money, furthering their mission, their cause, reaching more people, there are going to be people out there who think this is somehow wrong….

I take particular please in trolling them back.

For example, here’s one from an ad I ran about how doctors can use business to change the world:

Trent Wiseman (I would question that surname), says:

“Work in the ED or learn some integrative skills if you want to benefit mankind, there’s not a lot of honour in the rest…”

Soooo apparently the majority of the healthcare system plays no role.

And Debbie Lee, who has clearly spent too much time watching Jenny MCcarthy, who queries:

“Question … do you follow the CDC vaccination schedule killing and maiming ??”

To which the only honest and hilarious response, and the one I gave, was:

“mainly with children and the elderly”

Then there are the sadder ones…

[Troll #2] These are the more unfortunate ones.

These are the doctors who are too self-righteousness and confused and lack the insight to see that there’s more out there than just what’s been drummed into them over the years.

My heart goes out to them, for about a second.

Truth is, these guys and gals will never get it because they don’t want to.

They’re happy living within the confines of the system, being pushed around, hoping that the system will deliver them what they want, and anyone who does things differently is a charlatan.

I’m sure you know them too.

Here’s Dr. Hatem (I’ll leave out his last name for now) in response to an ad about doctors using business to reduce their clinical hours.

“It’s not as easy as you make it sound to those people with this mindset. You are a scammer. If not why don’t you just publish all your valuable thoughts to the public without tricking them to leave their contacts. You are trying to fish for those who have no clue.”

Other than the obvious manipulative nature of Hatem’s comment – it’s like he’s trying to threaten me with the label of being a scammer if I don’t give him my valuable wallet of information – there is so much wrong with this. It makes no sense.

This is like saying that doctors are scammers because they need to speak to people before they can help them. If doctors aren’t scammers then why don’t they just publish all their knowledge online?

Well, it doesn’t quite work that way.

Firstly, a lot of it is already online (same as the business strategies and techniques I talk about) but it doesn’t help the patients. It only confuses them more. Business is hard. If you’ve been following me then you would know I say that all the time.

Secondly, how do you publish 12+ years of knowledge and experience in one place? It’s impossible. And it’s too valuable to do so. Why doesn’t Ferrari give their cars away for free?

Thirdly, a patient doesn’t have the experience or insight to self diagnose. Same goes for business.

So the best way to help a patient is to start a conversation where you learn more about them, they learn about you, and you find out how you can support them.

When someone opts in for our free stuff with their details (which is what Hatem has a problem with), we start a conversation via email, via webinar or phone to see how we can best help them.

It’s an exchange. It’s pretty standard in business these days.

It’s also something that many doctors struggle with. They feel they need to give it all away for free and be pushed around by the Hatem’s of the world.

It’s not about being a push-over or pushy, but genuinely helping in a creative and leveraged way, and drawing some boundaries…

One of my mentors, Gulliver Giles, says that sales are love and self-respect.

Loving them enough to reach out and help them, and having the self-respect to ask for the order.

Both parts are important but most doctors struggle with feeling good about the self-respect part – asking for the order, the sale, or contact details in this case.

If you would like to learn how to change that, how to feel great about it and not be pushy or a push-over, then come along on one of our in-person Masterclasses.

We’ll show you how to attract more of the right clients or patient, do it in a leveraged and highly effective way, and charge what your worth.

We’re running them in a few locations over the next 3 months. Here’s the link to find out more.

Why I don’t do lifestyle business

The George Costanza School Of Business For Doctors